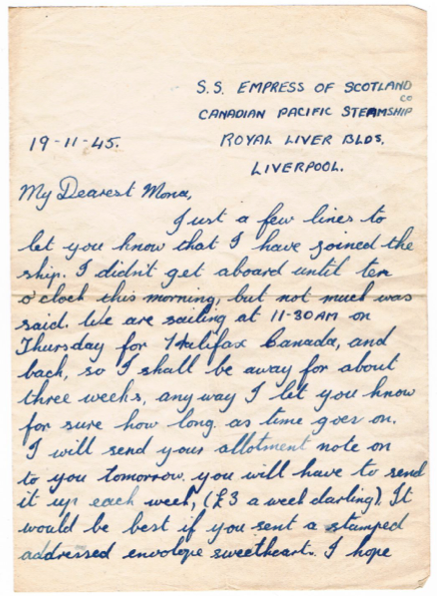 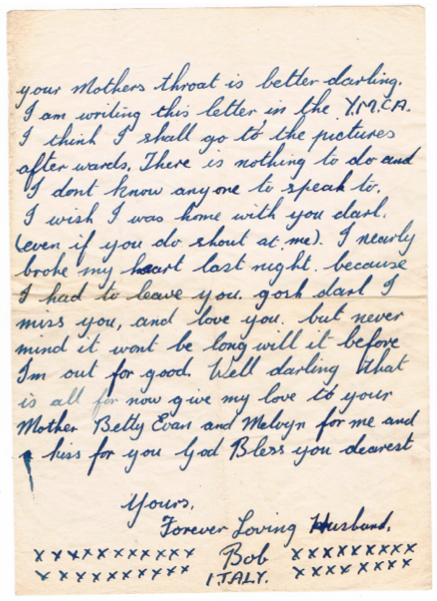 2 thoughts on “Live In The Present But Treasure The Past”