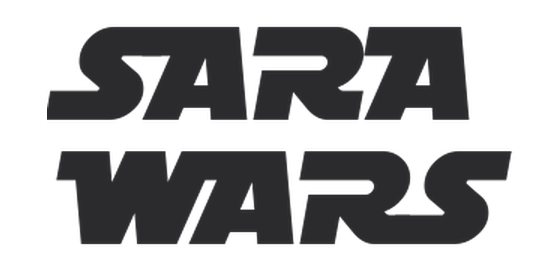 My hands are so chilly I can barely type. But I must. I need to tell you the news 😀 Partner-in-crime and I have finally been granted New Zealand residency.

That’s right. After a year and a half in make-up, I now look like this: 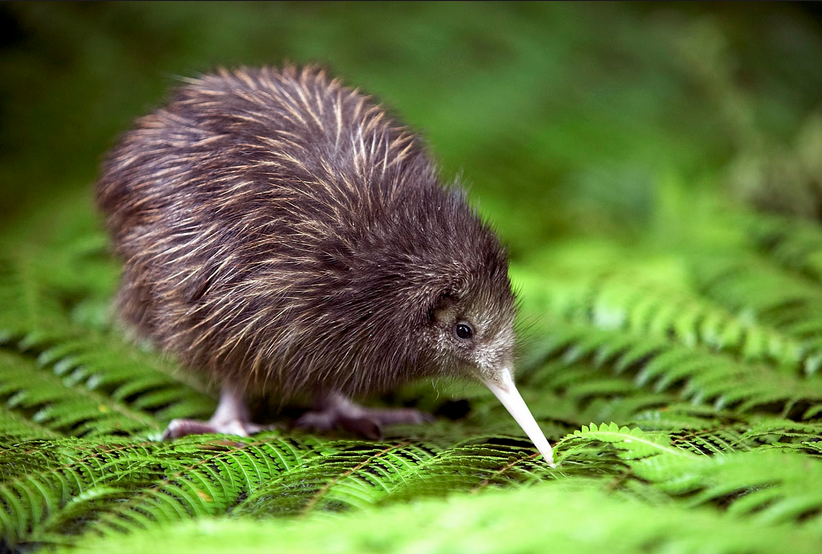 Some of you may have heard more than you care to of the trials and tribulations that have brought us to this point. A hefty sigh of relief was blown over my bubbles last night! I’m so happy to be here, with all the battles fought and the war finally over.

To those who may not have an appreciation for the pain of immigration admin, let me walk you through the process. Last January, we decided to go for residency. Due to my prowess with paper, we decided not to go for an immigration lawyer (they cost a crazy amount. I’m almost tempted to become one). Before you can even apply for residency here, you have to submit an application asking to be allowed to ask to be invited to apply. This ‘Expression of Interest’ cost $500 and involved a large form, covering all sorts of background, proving that you have 100 points plus. You get points for qualifications, an offer of employment in a ‘skilled’ category, years of relevant work experience etc. These things I have, so I thought it would be a straightforward road to travel. First up, your EOI joins a pool, from which the higher pointed applications are selected every fortnight. Having started to gather evidence and prepare the app in Jan, we submitted in Feb and received an Invitation To Apply in March. So far, so smooth.

Then the real work/expense began. It took another 3 months before we could submit an application (at a cost of $2k) because I had to have my accountancy qualification assessed by the NZQA (at a cost of $1k). I had everything lined up ready to go, but alongside certificates and transcripts, they then asked for my school qualifications (GCSEs and A-Levels), which I hadn’t seen for a wee while (ok, a long while, I’m aging). We had to have full medical checks, bloods and x-rays (at $450 each). We had to have full police checks and certificates from any country in which we’d been situated for a combined total of 12 months over the course of our lives (thankfully just the UK – NZ do their own sneaky check – and thankfully clean 😉 at $100 each – and they only accepted UK based payment, thanks Mum & Dad). We also needed proof of partnership, which would have been easier had we not been living in a van 12 months previously, with no idea that we would have been doing ourselves a favour if we hadn’t thrown away all proofs of address to lighten the load on the road. Initially, the first employment reference I requested (for my 4 years at Ernst & Young in London) came back stating I’d only worked there as an intern for 6 weeks. Awkward. And getting the right evidence was only a part of it. Referencing it and writing it up was a whole other kettle of kiwis.

Pressing submit on 21 June last year was *amazing.* Subsequently waiting 7 months for an immigration case officer was not. Her first contact was to request us to provide a statutory document, which we’d need to request from a government body in the UK, in 3 business days. Was she on glue?! That took 4 weeks. I later ended up providing her with 14 months of payslips and background to why partner-in-crime’s nose was broken when he was 15. No joke. She asked so many technical questions of my employer, the response took 4 pages of A4. At more than one point, the future did not look bright. It seemed they were trying to make an example out of me. They wanted answers in tiny timeframes, but wouldn’t respond to my communications. There was a distinct lack of friendliness about the process. It was like being in a trial, where you’re not welcome until proven worthy. So you can imagine how it felt to outgun them :p (ahem, I mean, thank you so much for letting me stay in your country). Now all we need to do is coax them to put the stamps in our passports within the year – and pay a $600 migrant levy.

Just as I’ve learnt with the path to publication – it’s better not to be an island. There’s nothing wrong with asking for help. There’s nothing wrong with people sharing and supporting your goals and letting them assist you. Yep, we didn’t fork out for a lawyer, but I *drowned* in paperwork. Half a metre had to be couriered off. I stressed and worried and triple-checked things every step of the way. Being qualified to do something alone doesn’t mean that you have to. I’m not saying I wouldn’t do the same again – just that if money is no object, an immigration lawyer is a swell team member to have :p I became a paranoid pest when dealing with my immigration officer. With a lack of lawyer, I couldn’t have done this without having friends to bounce off and whine to. We couldn’t have done this without the 18 people who wrote us letters of support for our partnership and posted them from all over the world. And we couldn’t have done this without timely references and recommendations from employers past and present. So I’m not just triumphant, I’m grateful.

Are you struggling with anything at the moment? Don’t be afraid to ask for help. Don’t be too proud to ask for help (just don’t ask me – I’m fricking exhausted :p). A win is a win – sometimes we need support to get where we want to be. And it’s so lovely to see so many people happy for us. A genuine thank you to everyone who has shown their support in so many forms, during this and many other long, arduous battles.