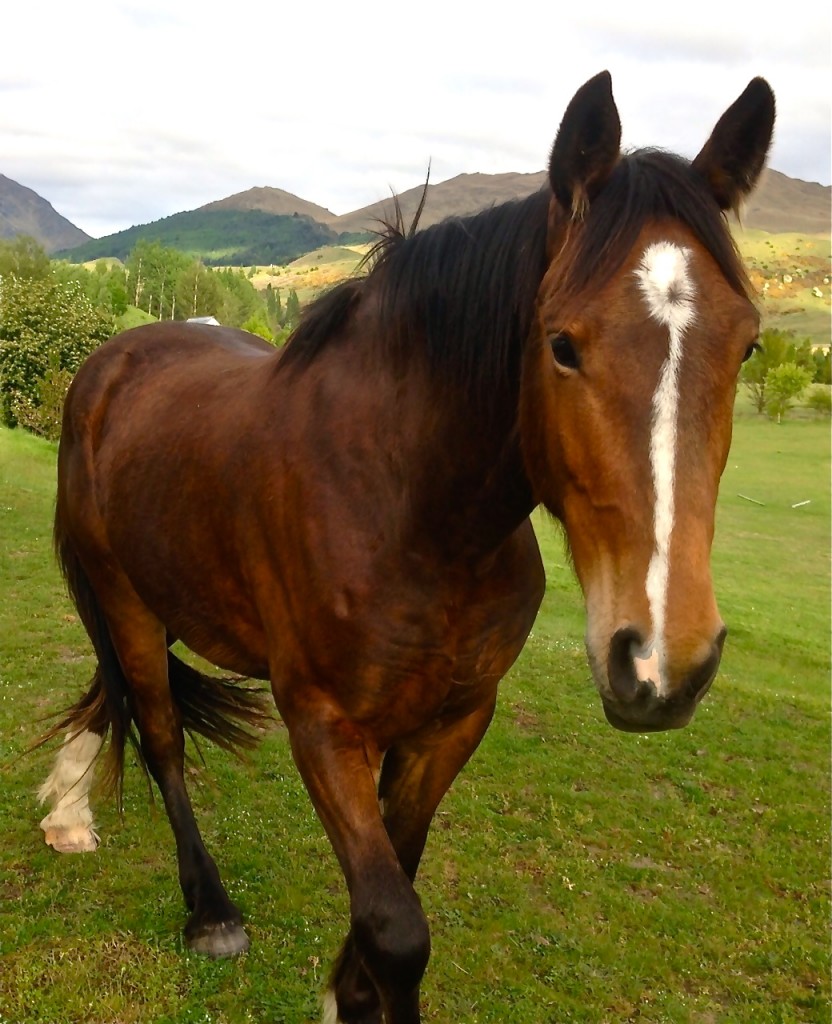 4 thoughts on “A River Runs Through It”