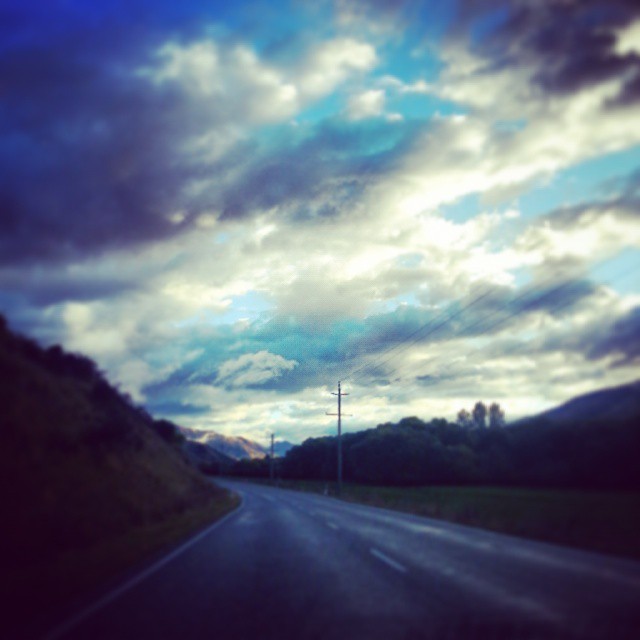 I’ve not felt like I’ve been very inspirational or motivational here lately, mostly because I’ve been struggling with finding inspiration and motivation for myself. Since being stirred up by compassion posts for #1000Speak, I’ve mostly floundered finding something meaningful to say. And my latest manuscript has been moulding.

But today I woke up feeling different to the new normal (partly due to the cold – winter is coming (and, on a tangent, DRAGONS – bring it on GoT! (Gosh it’s been a long time since I parenthesised in parentheses))… but partly something else). Still with me? Good.

I’ve been waiting for it – a turn, a switch, a flip. I knew it was coming. Week by week since The Return, I have felt better. There have been smiles & laughs amidst the crash landings; I’ve found my feet amongst old and new friends; I’ve taken up old and new tasks. There have been challenges around the setbacks – but overall, an upward curve that’s becoming a grin. Heartbreak’s a bitch, but what kind of writer could I be without being eviscerated once in a while? And if you’re never brought low, how will you know how good it is to fly high?

I have a million things to do, so I’ve been writing and re-writing lists rather than achieving much of any of them. I’ve fire-fought – dealing with the urgent tasks and letting the important-but-not-immediate ones slide into the next day’s list – Future-Sara’s issue. I have been kinder to myself when it comes to time and goals. And I have thanked my lucky stars for my friends and for my resilient sense of humour, which between them have softened several assaults on my recovering sunny nature with their sense of the ridiculous.

One wee issue I’ve been wrestling is my faithless steed, Imp Lannister. Many of you will know by now that, much like my love for people, my love for inanimate objects can know no bounds. Take Bella (“I neglected to realise that while living in her would be a dream, getting anywhere would be a nightmare”), Enid (“Life always throws a herd of cows in your way when you want to get somewhere”) & Nicki (“A teddy bear can be so much more than a possession”), for example.

I adore The Imp, and it breaks my heart that he’s on his way out. But I still have him on the road at the moment. And the roads are busy. It’s often a nightmare finding somewhere to park – sometimes plain impossible.

Life can be like finding a parking space. A massive pain. You can sometimes be over-ambitious or under-discerning, attempting to fit into a gap where you just won’t fit, whether due to the lack of space, your lack of spatial awareness, or your pure inability to parallel park. This can lead, at best, to jokes, jeers and jibes, at worst, to bumps, bruises and insurance claims.

You can find yourself circling the same spot, the same taken spaces, close to your destination, hoping for an opening, feeling frustrated. You can curse those who take the places you were aiming for, nipping in before you.

Or… you can go a bit farther afield and make peace with a longer walk to where you want to be. You can practise patience. You can understand that if you don’t give up, you’ll find somewhere eventually.

At the beginning of the year, I was turning in frustrated circles, cursing people stealing my parking spaces but obstinately refusing to change tack and make life easier for myself. I was wasting time. Now, I’ve realised I needed to keep driving. I’ve woken up more willing to walk a little to make it work. Even uphill.

Anyhow, in a week, I’m moving into town from the ranch, where I will retire my wheels and learn to use my legs again (Yes. I am moving. Again.). Life is a lot like walking – but that’s a story for another day…

Who hates parking? Who has felt that turn – that twist that’s like coming back to Spring?