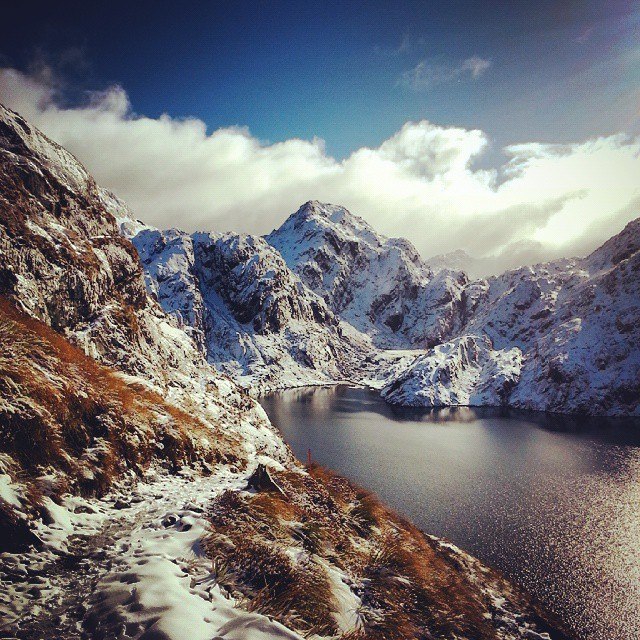 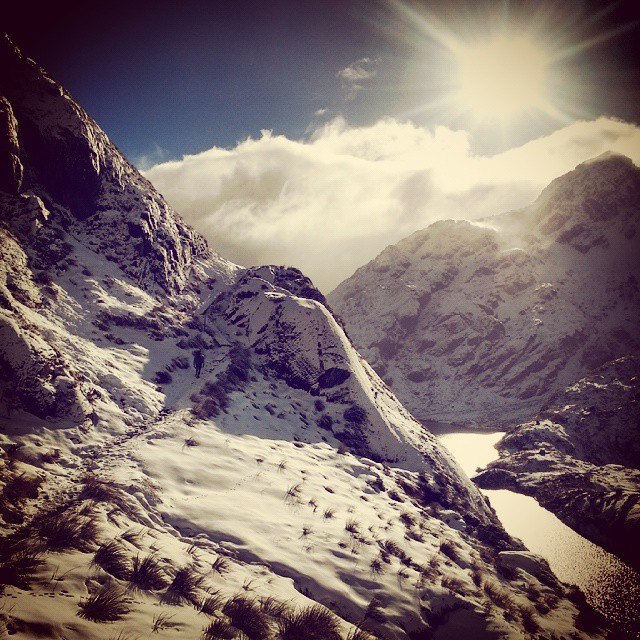 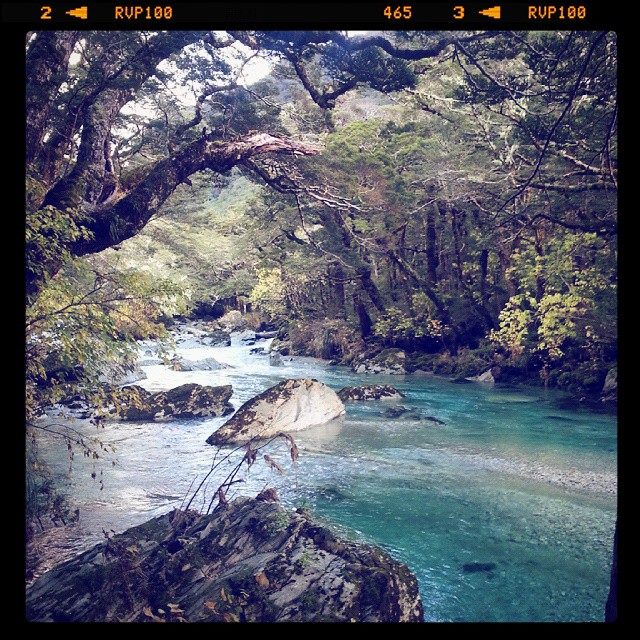 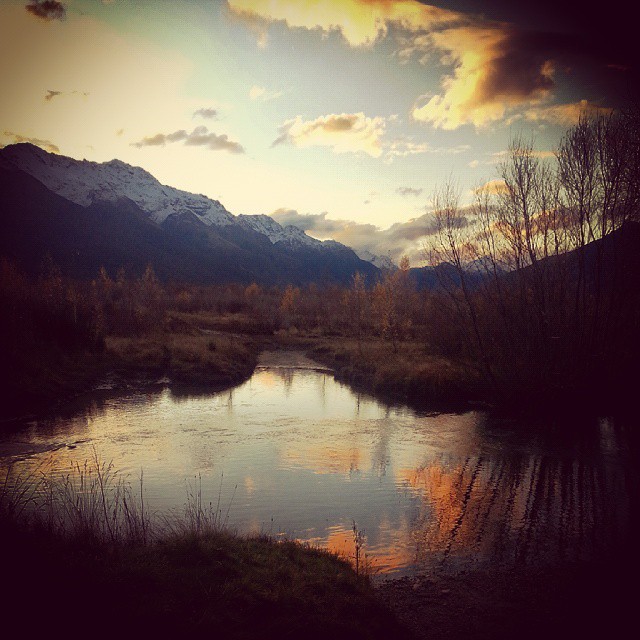 9 thoughts on “Connection: Biophilia In All Its Forms”