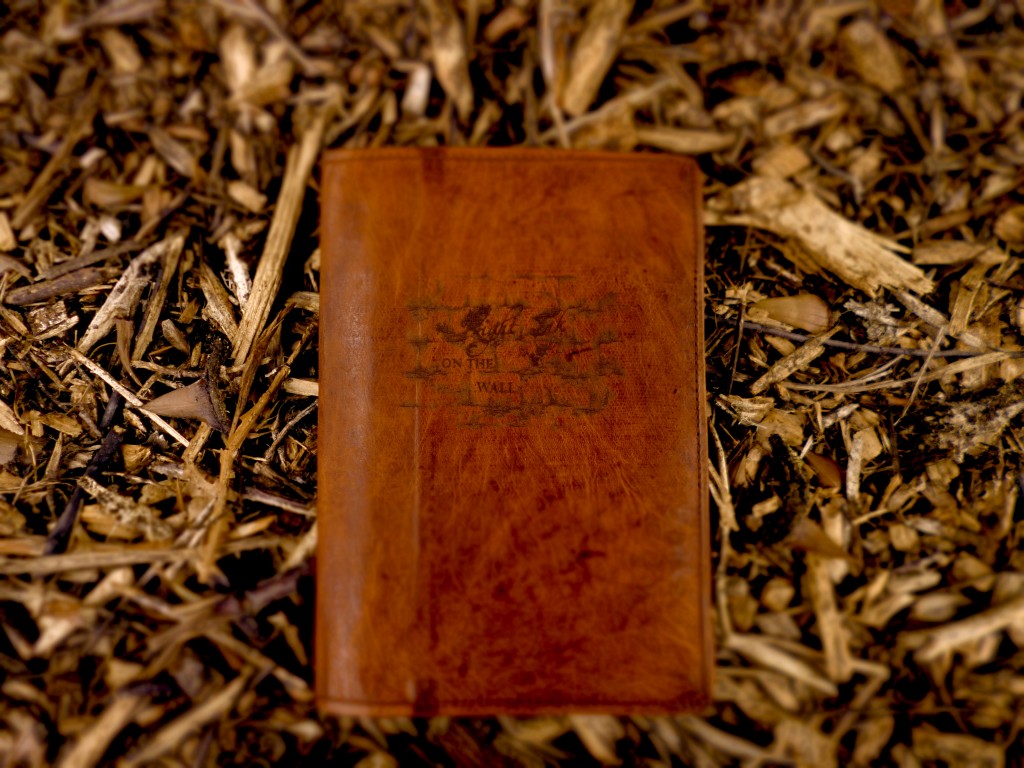 The last Best Present Ever that I received is Enid (my bike). Yesterday, the above arrived in a package from England. A leather-encased professional writer’s journal, branded with my logo and containing a beautiful, hand-drawn sketch of The Royal Courts of Justice in London and an elegantly crafted card full of warm and wonderful words. Where do I even start? 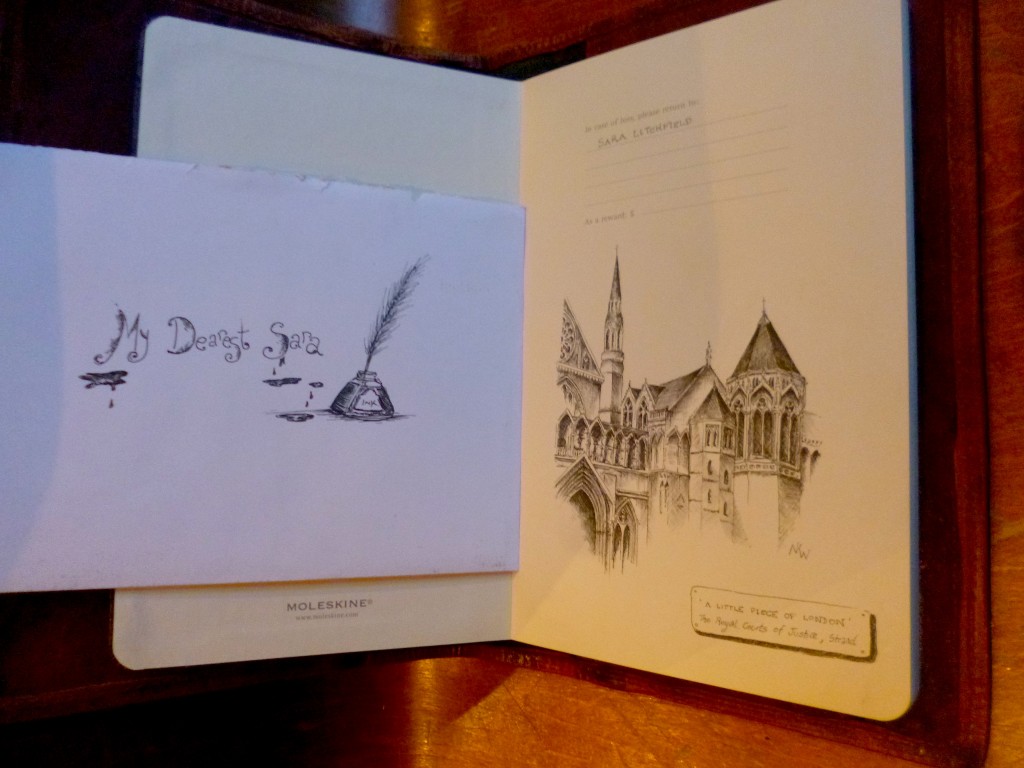 Some of you may recognise the masterly hand of my illustrator, Nicki Whetstone. I read a blog post by Kelly Roberts recently that really gave me pause – its message was about appreciation. As I wrote in a comment to the post, ‘I should definitely be taking a moment – lots of moments – to appreciate the people who support me and are there for me and actually Do give back. Every day. Like the partner who has to listen to me moan about everyone else. And who takes the brunt of it when other people put me in a stressy, frustrated place. To one of my best friends back home, who fits in illustrating for me alongside the ridiculous hours she works and gets me excited about our projects. To the dozen beta readers who are reading my novel and providing me feedback, just to help me make a better book.’ That evening I read my partner-in-crime a list of things I love about him. And I planned a postcard to my illustrator friend. I received my present before even having a chance to write, never mind send it. So on top of doing everything that makes her one of my topmost appreciated persons, she then goes over and above in showing her appreciation for me – I’m just humbled.

I’m lucky to own more than one gift that has blown me away. They’ve done so not just because of what they are but because of what they mean. The thought and execution that have gone into them mean that I matter to someone. That I am valued. I only hope that my own gifts and words and actions make my friends feel the way I’m so often made to feel.

The greatest gift is friendship. And I strive to be worthy of the friendships I am blessed with. It’s friendship and love that make my life one of happiness and fulfilment. And I can’t even begin to express my gratitude for that. 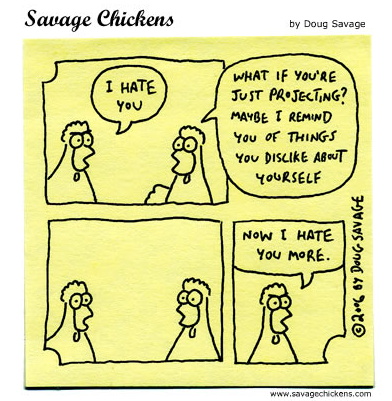