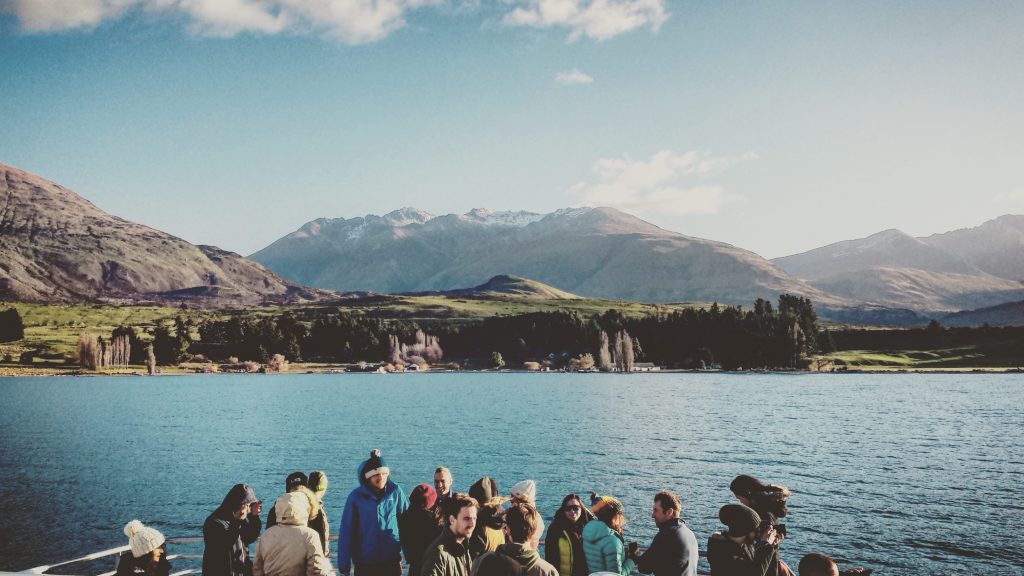 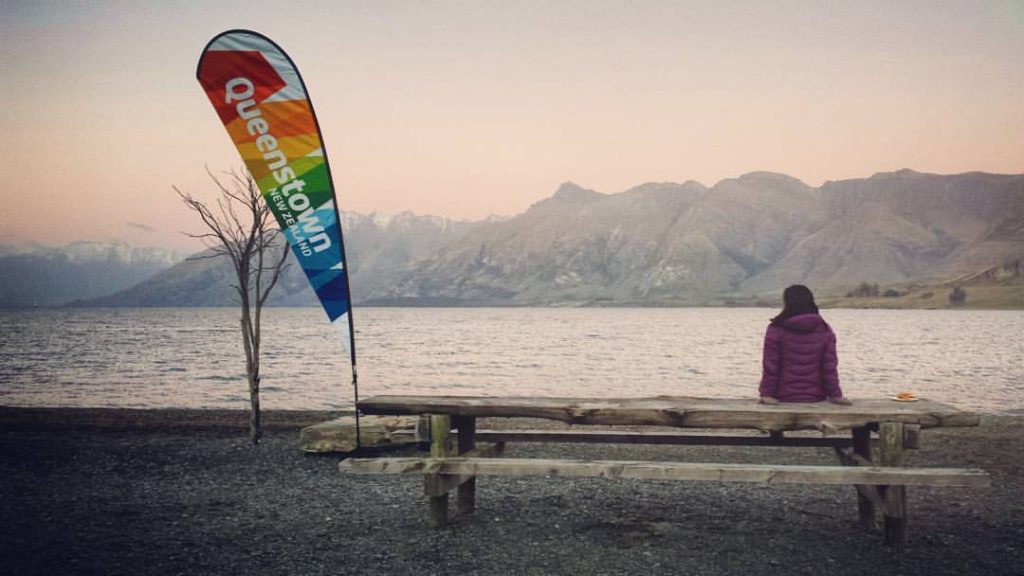 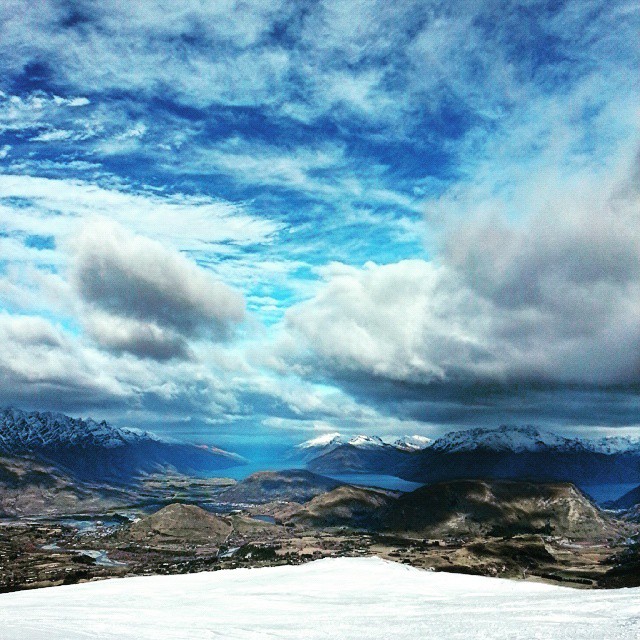 Most people who know me (and, at this juncture, many people who don’t know me at all) have an inkling that I’ve got a lot of love for Instagram.

Getting my first touch-screen phone with a passable camera (which only happened last September – judge away!) made it possible for me jump on the bandwagon, and I’ve been a happy addict ever since. During a darkish time, it motivated me to find a bit of beauty in every single day – it got me outdoors in search of moments I didn’t just want to memorise, but play with and publish with a line that would remind me of what it really looked like, how it really felt.

Social media sometimes gets a bad rap. We’re saturated with images, memes, gifs… smart-ass comments, shares and over-shares… But you can’t deny that amongst the plethora of posts out there, some can be provoking. Some can be show-stopping. Some can reach out a hand and hold your heart, even lift it, spiral it to new heights.

Often, I’m in search of a smile. Often, I have one person in mind in whom I think a post might provoke that delightful lilt to the lips. And that makes sharing worth it for me. It’s not about courting your envy or inspiring your awe – it’s about inviting you in. It’s me shouting a greeting: I wish you were here. It’s beautiful. I wish you could see what I see.

So, since I’m back sharing here, I thought I’d invite you to smile at a recent, in-progress Instagram series of mine: Happiness is…

One thing to note: They’re not really pictures of snowboarders or mountains or lakes I’ve seen or book I’ve written. They are posts about passion. Whether with words or phone-photography, I’d love to provoke someone somewhere to find a moment of passionate engagement with something, with anything. A moment that makes them pause, that makes them smile, that makes them think: Happiness is… this. 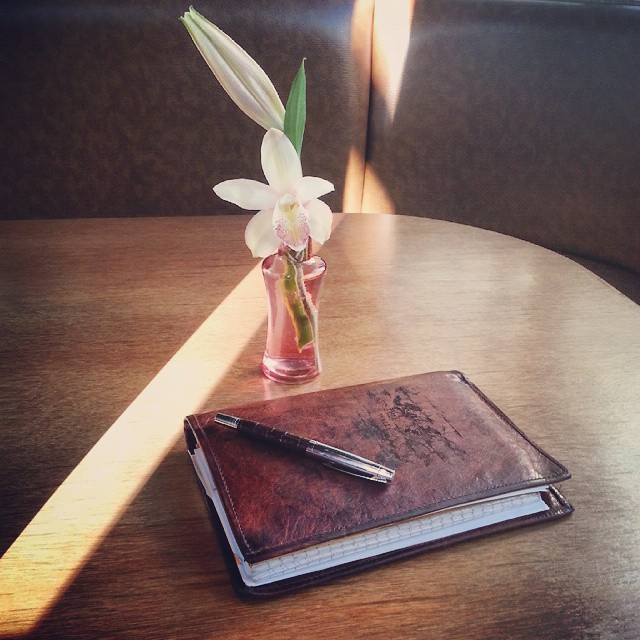 Happiness is: Snow, sunshine, stories, and overhearing conversations that make you smile 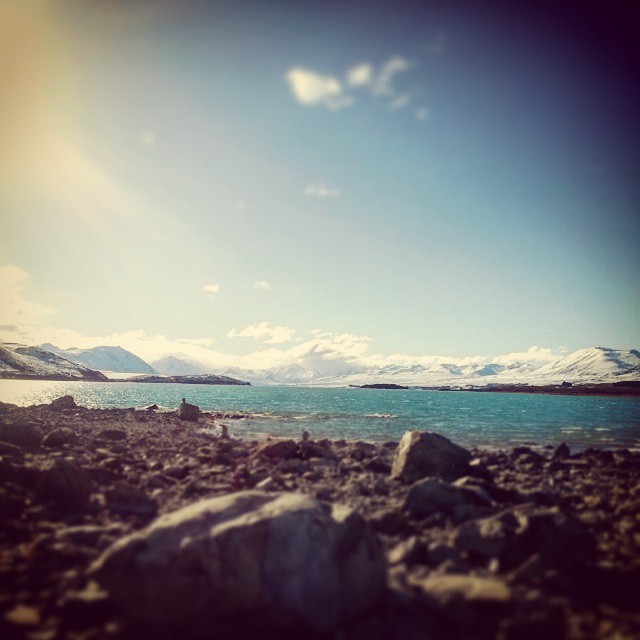 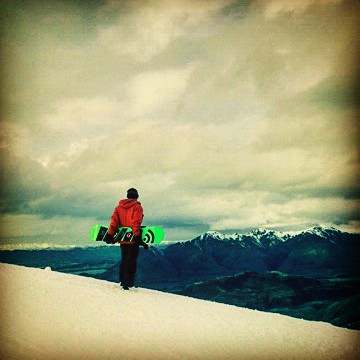 Happiness is: Crashing a roadtrip to ride new snow 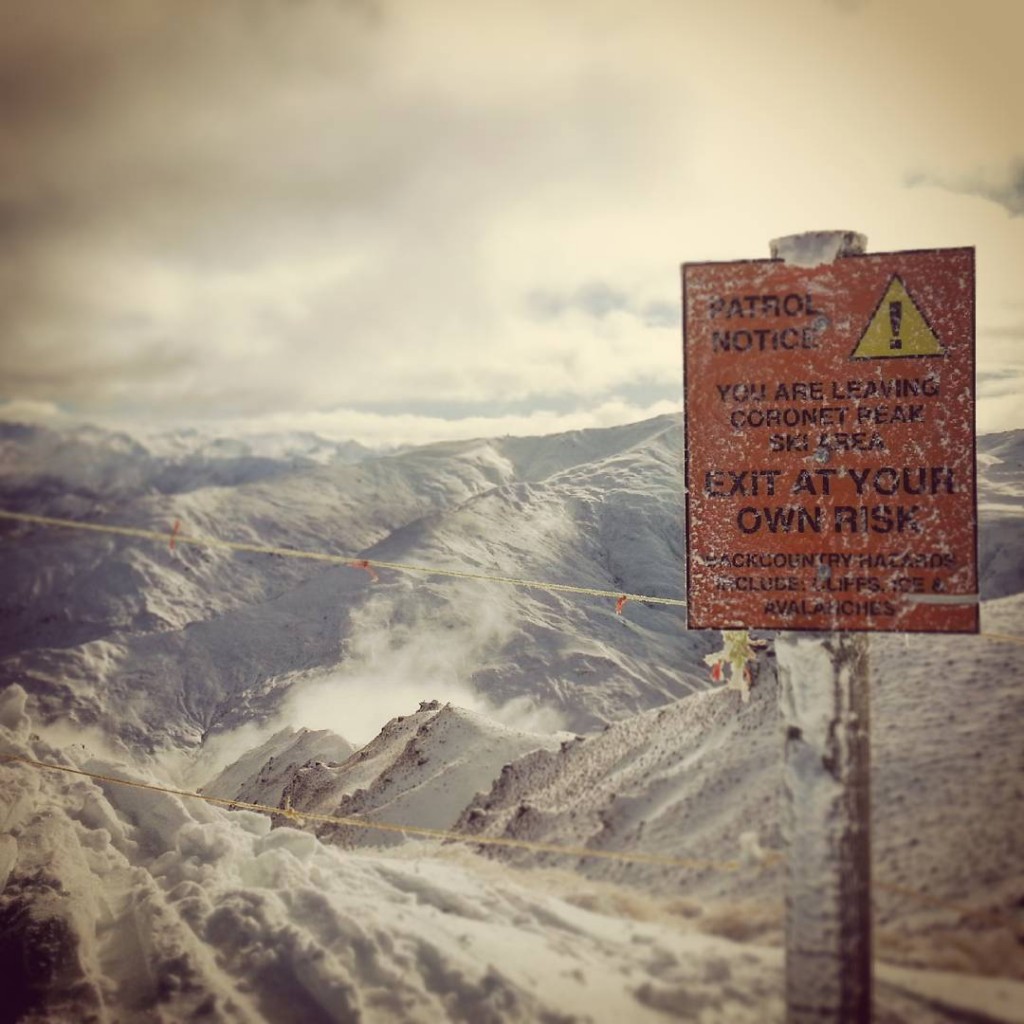 Happiness is: Playing out of bounds 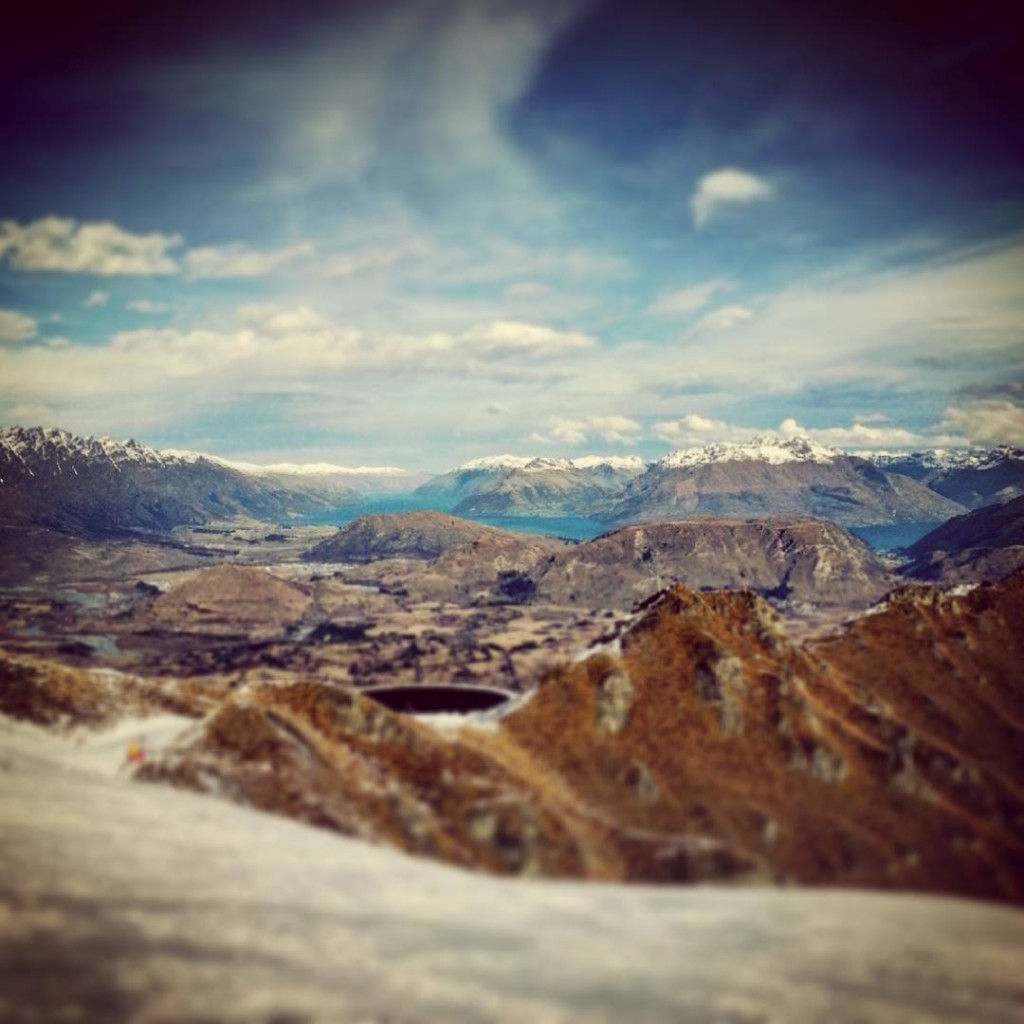 Happiness is: When you make the mountain your office and your snowboard your escape 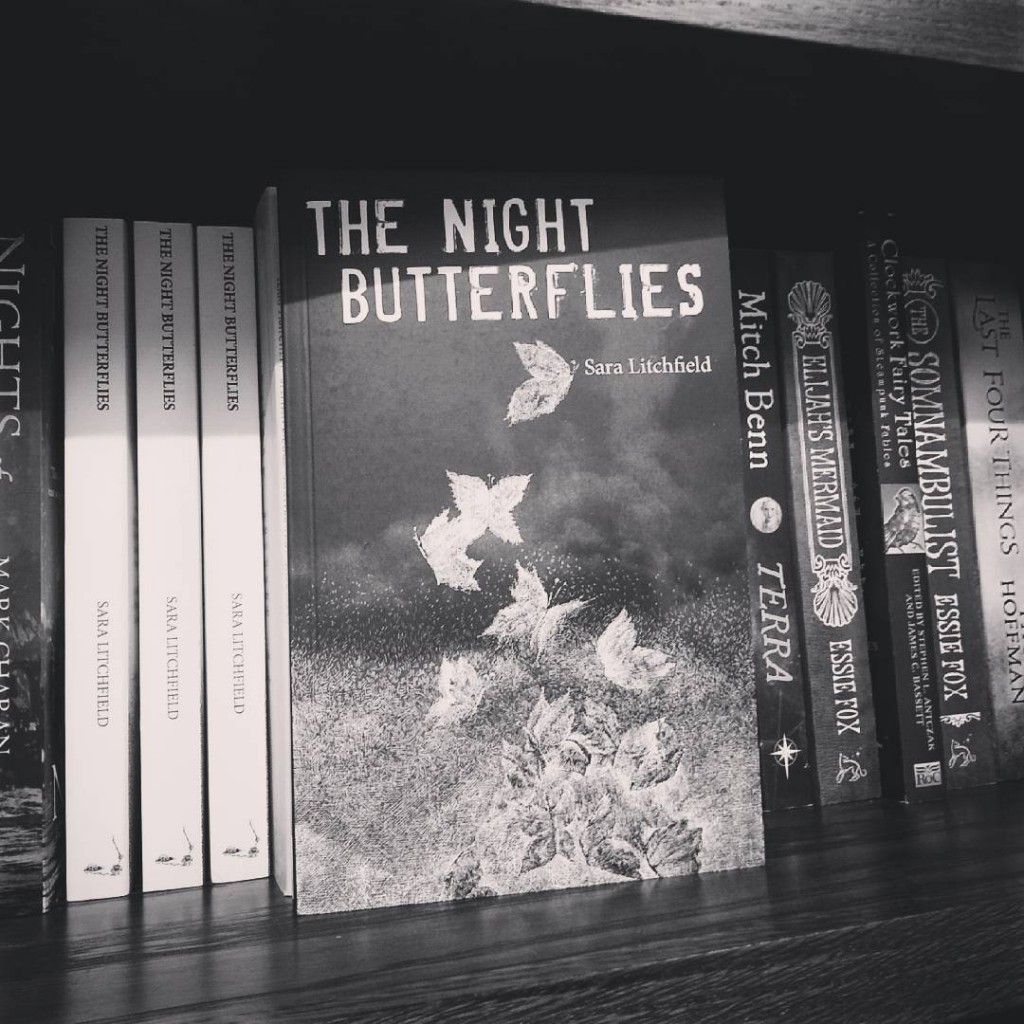 Happiness is: Being published. Won’t ever get bored of seeing my novel on a bookshop shelf 🙂 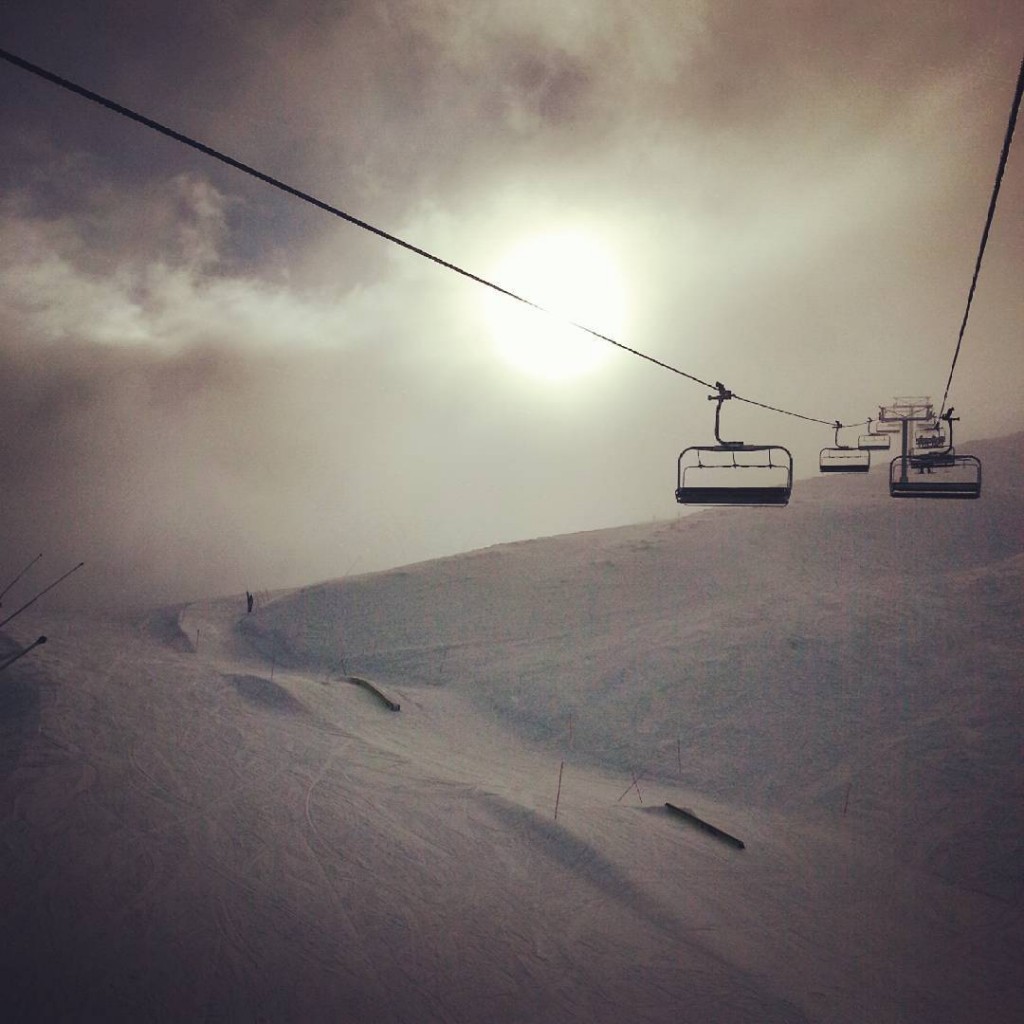 Happiness is: When the cloud clears, and you remember you can fly 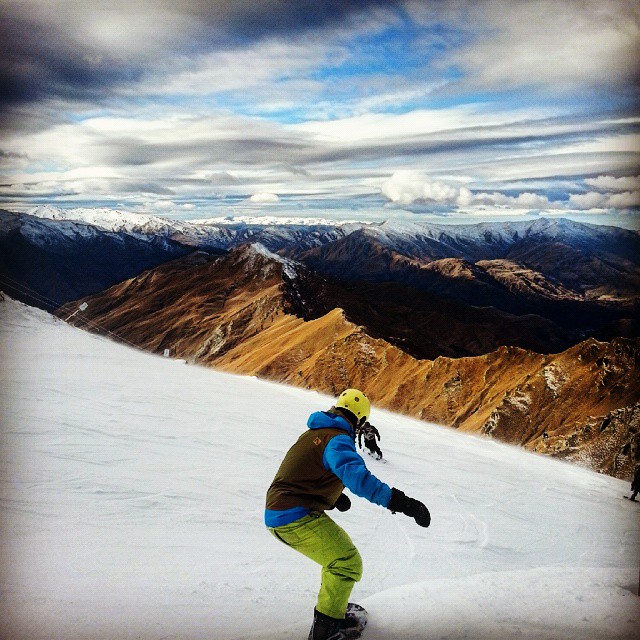 Happiness is: Snowboard on, earphones in, hangover gone 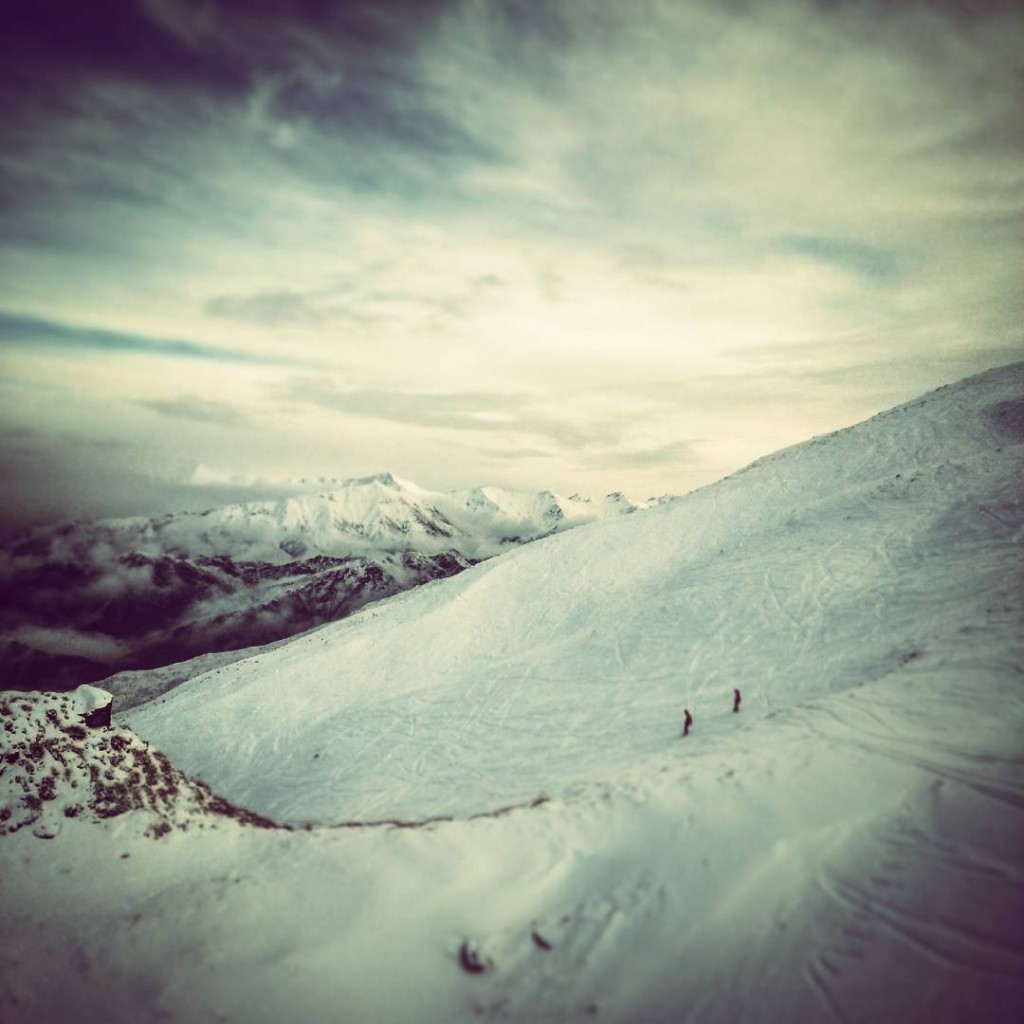 Happiness is: Riding to the beat of your racing heart