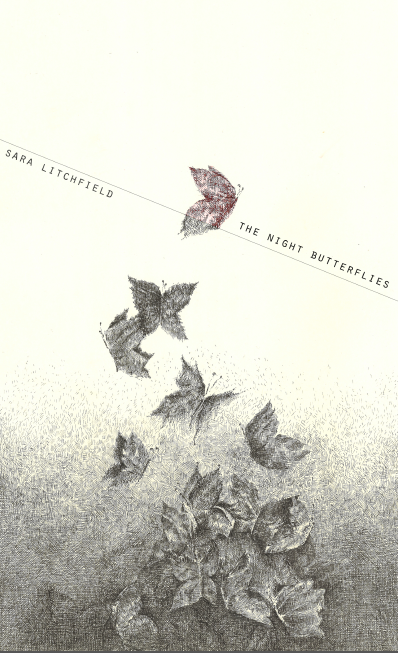 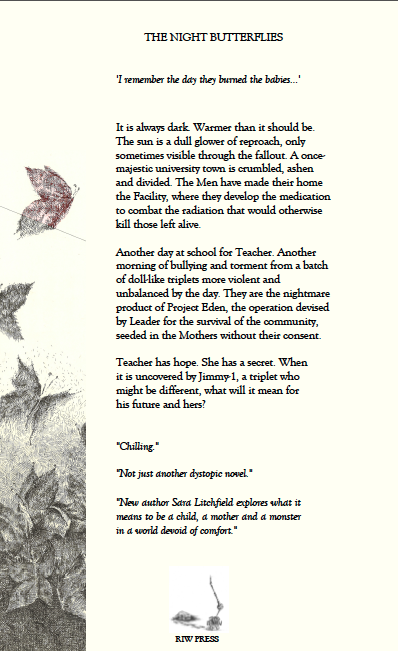 16 thoughts on “The Night Butterflies”