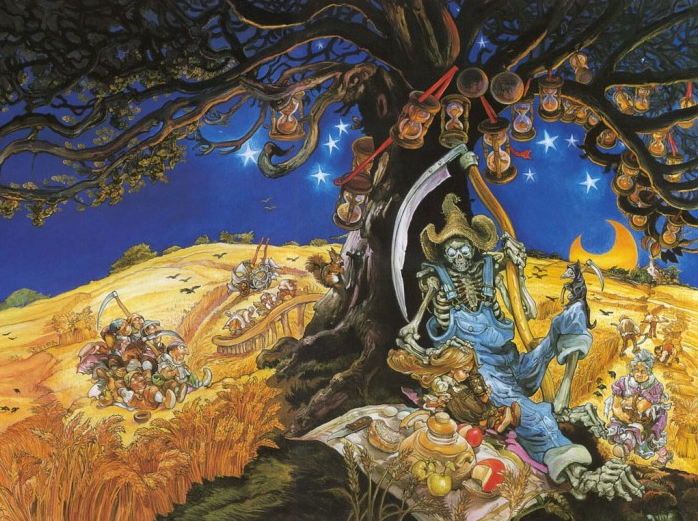 4 thoughts on “Sir Terry Pratchett – A Thank You”